Our training was over by the 20th of May, so we had a few days left to spend as we wished before we would fly back to Finland.

I had been working more than I was supposed to so I could put more days together by the end of the training so I could travel longer. Instead of working 5 days a week, I would work 6, so in the end I was able to leave already on the 17th.

I had booked tickets to Philippines, to the island of Busuanga, with the only intention of relaxing after 2 months of hard work in Suzhou. I spent 1 week scuba diving, going to the beach, meeting new people and having a good time, before flying back to Shanghai on the 23rd, just to spend 1 last day shopping in Shanghai before putting an end to this really amazing experience. 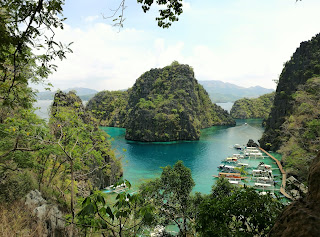 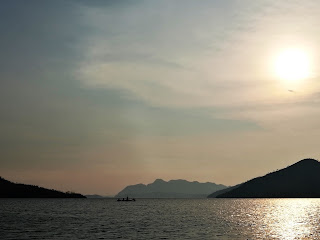 For labour day we headed to Beijing for a long weekend. It was supposed to be insanely crowded there, as it was national holiday. Yes, there was a lot of people, I mean, there's simply a lot of people anywhere you go in China, but it was not as bad as I expected it. That's one characteristic I've found in quite many of my chinese acquantaincies; they love to exaggerate.

The ride is barely 5 hours with the bullet train, but considering that Beijing is about 1400 km away from Shanghai, that's actually a short ride.

We stayed in a hostel in a hutong, a traditional neighborhood from Old Beijing. We did an excursion to the Great Wall. We visited Tiananmen Square and the Forbidden City, the Temple of Heaven... It is a really interesting and historical city, totally different than Shanghai, which is modern and futuristic. I could have spent much more time there, but duty called us and we had to go back to Suzhou for the last 2 weeks of our program. 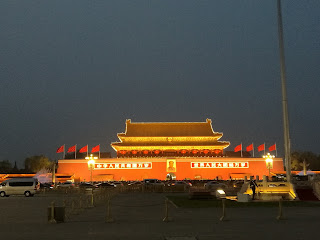 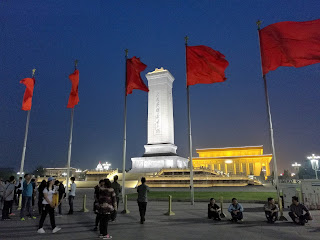 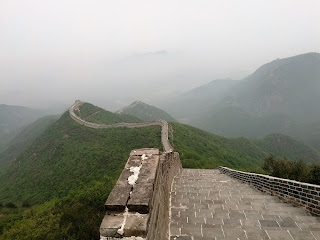 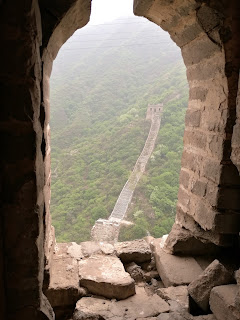 For most of the time during my stay in Element Hotel I've been in charge to get ready the cold cuts section of the restaurant, among many other tasks. Each day I have to prepare a variety of small cold foods to be served in the dining service. At the end of the day I shall aswell evaluate the availability and necessity of stock for the coming days, ordering ingredients if needed. 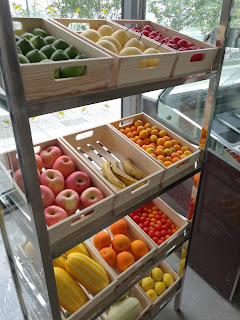 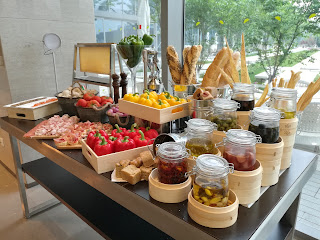 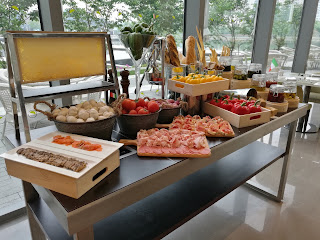 The 2 most important and widely used tools in chinese cuisine are the wok and the cleaver.

The wok is used for many purposes. such as stir frying, steaming, pan frying, deep frying, poaching, boiling, braising, searing, stewing, making soup... They are usually made of carbon steel or cast iron.

Attached a short video of one of my colleagues cooking on the wok.

The cleaver might look like what a european butcher knife looks like, but it's actually used more as an all purpose knife. You could say in China it's their "chef-knife". A chinese chef's knife is mostly used to slice boneless meats, chop, slice, dice, or mince vegetables and to flatten garlic bulbs or ginger, while also serving as a spatula to carry prepared ingredients to the wok.

Here my own chinese cleaver, which I got for about 12€ downtown Shanghai. 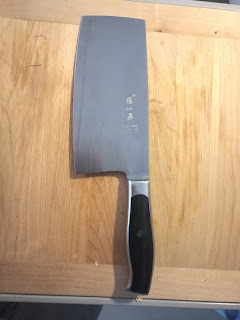 The most evident problem that we are facing is the language barrier. English level in general is very poor and the majority of our colleagues doesn't speak any english. It's very challenging just to make yourself understand, even for the most small things. Thankfully with help from technology we kind of manage. I downloaded a dictionary to my phone, which helps a lot. Also, wechat gives the oportunity to translate sent messages. And finally, they use some chinese app which translates voice, poorly, but it does.

Here an example of some translations I have found around. 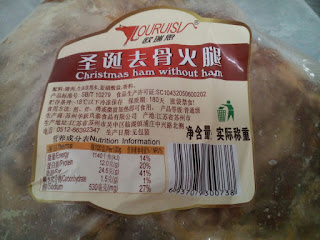 You may slip, but do it carefully please. 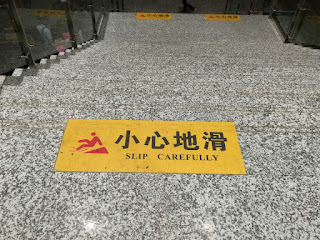 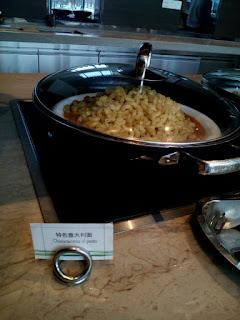 We finally got to Suzhou and the hotel after a long 10 hour flight, and an even longer car ride of about 3 hours from the airport. Distances here are so big! The hotel looks very nice and new, it was constructed less than a year ago.

It has all what a 5 star hotel is expected to have, meeting rooms, banquet rooms, a restaurant which serves breakfast, lunch and dinner, gym, swimming pool, library...

We are hosted in one of the hotel rooms, we couldn't ask for more really. 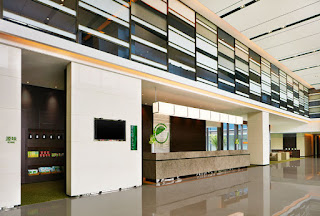 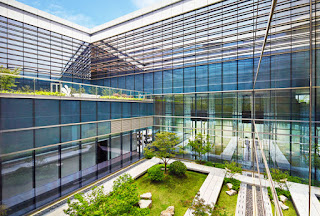 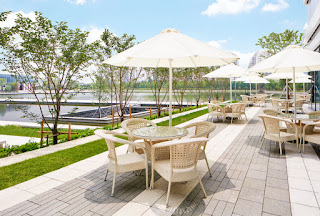 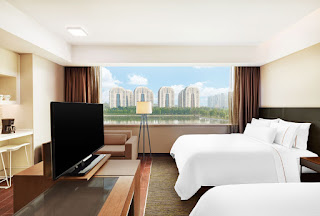 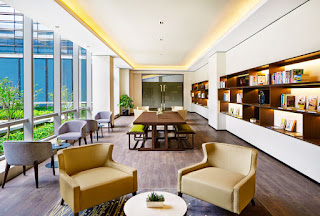 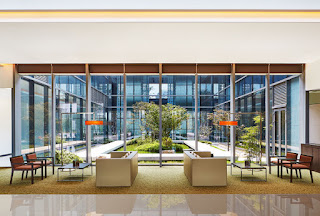 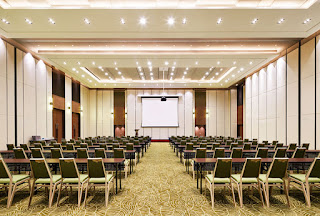 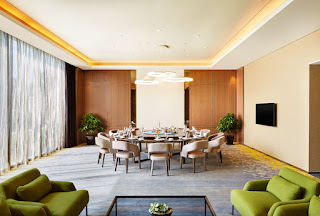 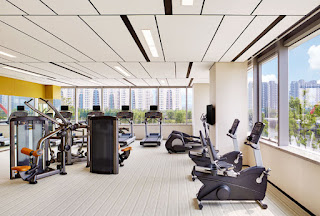 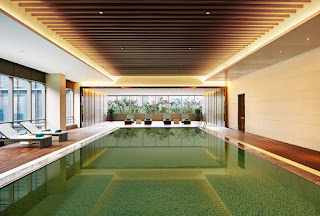 I just learned that I've been selected to go to China to do part of 2nd's year training. A few weeks ago Piriita told us about the oportunity, and not epecting much I submitted my application. And here it is, I'm going to Element Hotel in Suzhou to spend about 10 weeks from March 15th.

Suzhou is a city of roughly 12 million people which lies next to Yangtze river and Tai lake, 80 km away west of Shanghai. 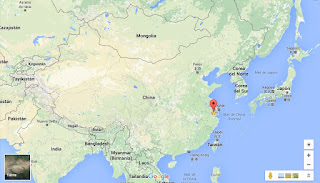